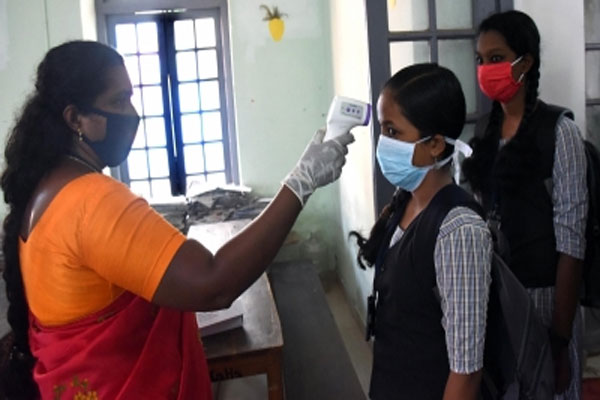 Thiruvananthapuram: Is the much-discussed and debated third wave of the pandemic a reality or a myth? In Kerala, the news is that in a high-level online meeting called by Chief Minister Pinarayi Vijayan on Wednesday late evening, the participating international experts opined that it’s time schools are opened, especially primary schools.

Veteran virologist T. Jacob John who took part in the meeting, said practically every expert who participated from various parts of the globe wanted to see that schools are opened.

“The general opinion was, it is time that the primary schools are opened because there is no major issue if a 15-year-old child misses a year of school, but it’s not the same if a toddler who gets ready to begin his education, as any impediment in the cognitive development in the first part of a child’s education career can cause trouble,” said John, a winner of the prestigious Dr B.C. Roy award.

“Moreover today kids and children are presently locked up in homes and while at home none wears a mask, but when in school or outside, all wear masks. Risk is the lowest at primary schools,” added John.

On the now discussed third wave, John pointed out that the third wave is a myth created by ‘somebody’.

“Many know the reason of this, but without having proper documented records, those who know about it are not revealing,” said John.

On Thursday, State Education Minister V. Sivankutty said opening up of the education sector is being planned.

“We will soon appoint an expert committee to study various aspects of it and then a final decision will be taken by the Chief Minister,” said Sivankutty.