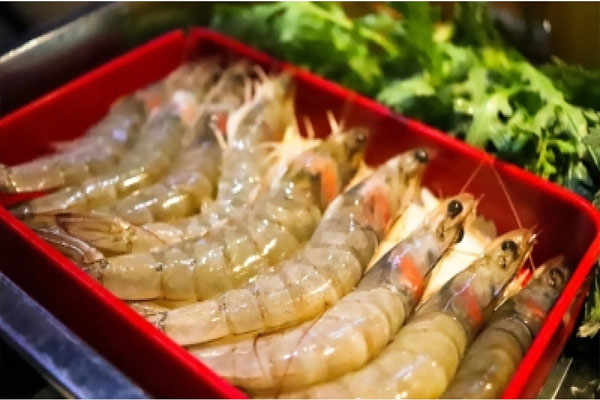 Kochi:  Kerala’s shrimp production has suffered a loss of Rs 308 crore, owing to the COVID pandemic, a study report said on Thursday.

In its study, the Chennai-headquartered Central Institute of Brackishwater Aquaculture (CIBA) found that the unprecedented circumstances following the pandemic led to a significant reduction of shrimp production in the state, up to 500 tonnes, leaving thousands of people unemployed.

The country went into lockdown mode in the last week of March, while partial lifting of restrictions began from the first week of May.

The study revealed that the shrimp aquaculture was hit mainly due to reduction in farming activities and cut in days of culture during the lockdown period.

The difficulty in availing seeds, feeds and labourers, for which Kerala depends on other states, was the major reason which disrupted the farming. In addition, the price hike in farming inputs and market uncertainty worsened the situation, the study said.

“About 50 percent of farmers gave up the practice, even after they prepared ponds prior to the farming, as they faced difficulty in accessing quality seed and uncertainty over the culture and market. In addition to constraints in sourcing seeds due to logistic issues, increased feed cost and difficulty in accessing other farming requirements caused a substantial reduction in farming area to the tune of 30 percent. The sector was badly hit as the lockdown restrictions affected transportation of shrimp feeds from Tamil Nadu and Andhra Pradesh which caused a price hike,” the study said.

It was also found out that fearing large financial losses over disease outbreak, farmers, who had standing stocks, resorted to ‘panic harvesting’ of small-sized shrimps and sold them at lower prices.

According to the CIBA, around 12,000 people who were engaged in shrimp farming, processing and distribution, became jobless for a six month season, making a loss of Rs 108 crore

CIBA Director K.K.Vijayan said that in Kerala, shrimp farming is practiced in 3,144 hectares with an average production of 1,500 tonnes per annum.

“The state is dependent on Andhra Pradesh and Tamil Nadu for accessing seed, feed and other supplements. Hence, inter-state movement of seed, feed and farmed produce for processing and export are of utmost importance for sustaining shrimp aquaculture in the state,” he said and sought adequate insurance cover for the farmers.

Chandrayaan-2 completes a year of orbiting the moon

Vigilance office closed in Bhubaneswar after detection of COVID-19 cases