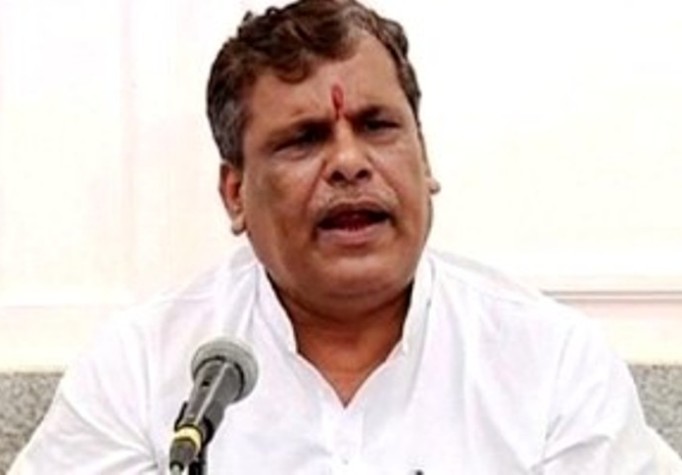 Former Union Minister and senior Congress leader Srikant Jena today took potshots at Union Petroleum & Natural Gas Minister and state Food Supplies and Consumer Welfare Minister for unnecessarily getting drawn into disputes and taking to the streets on issues which could have been resolved at Joint Secretary level.

“If 10,000-20,000 kl of kerosene has been cut from the state’s quota, concerned departmental Secretary and Chief Secretary can discuss the issue with the concerned Union Joint Secretary and the matter can be resolved. This is a small matter which can be sorted out at the Joint Secretary level. The matter should not even come before the Ministers,” said Jena speaking to reporters.

Jena accused both the BJP and BJD of doing politics over the issue. He alleged that it was being done to divert public attention from real issues.

“Both sides are doing politics over the issue. This is being done to divert attention from main issues and let there be no debate on that,” Jena alleged.

Jena alleged that Union Petroleum & Natural Gas Minister Dharmendra Pradhan was behaving like a spokesperson of the BJP’s state unit which is not expected of him. If the Centre has reduced kerosene quota, the state should protest, he added.

However, Jena’s views were supported by senior BJD leader and Excise and Cooperation Minister Damodar Rout.

“I agree with Srikant Jena that Union Petroleum & Natural Gas Minister Dharmendra Pradhan is behaving like a spokesperson of BJP state unit and his statements here are not in consonance with his position. In the event of Centre slashing kerosene quota of a state, it’s natural for the state to protest. The Food Supplies Secretary should have met the concerned department’s Joint Secretary at the Central Secretariat and resolved the issue. The manner in which the Union Minister and the state Minister are acting doesn’t appear to be decent,” commented Rout.