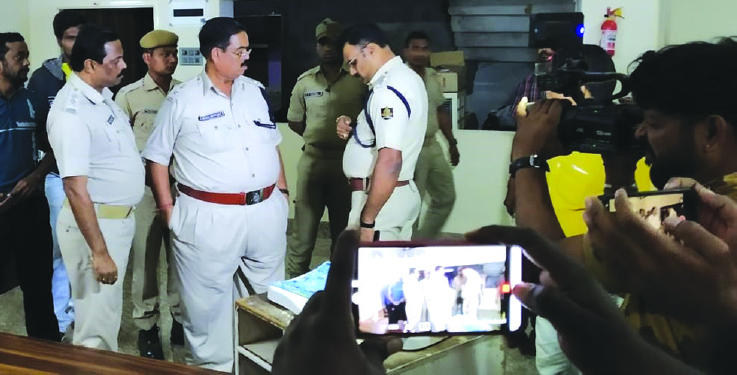 Khordha: A medicine shop owner, who had sustained bullet injuries in a firing in Odisha’s Khordha town last evening, died while undergoing treatment at a private hospital in Bhubaneswar today.

Krushnachandra Sahu, the deceased, and paediatrician Manas Das, who was also injured in the incident, were initially admitted to the Khordha District Headquarters Hospital and later shifted to the private hospital. While Sahu succumbed to his injuries, Das was undergoing treatment.

Notably, an unidentified miscreant wearing mask had opened fire at the two at the doctor’s clinic here. The attacker later fled the spot on a motorcycle.

Police have initiated a probe into the incident after examining the CCTV footage.