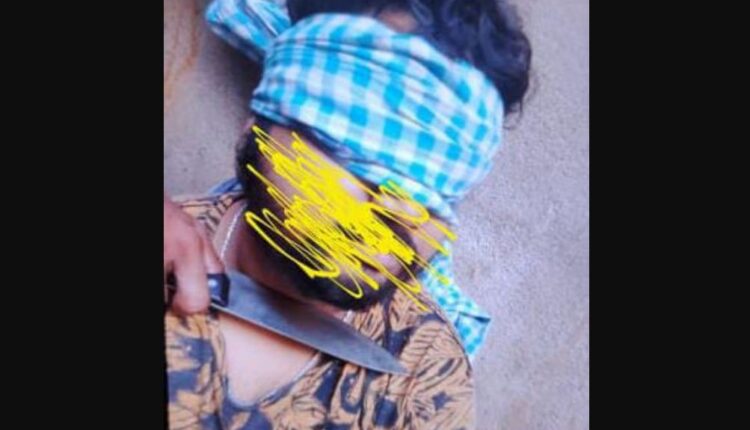 Bhubaneswar: In a shocking revelation in the kidnapping of Ishan Agarwal, businessman Ramrup Agarwal’s son, in the capital city, Bhubaneswar DCP Umashankar Dash today said that involvement of a school friend of the abductee has been found.

Out of the four kidnappers who have been arrested, one is a school friend of Ishan. Dhaneswar Patra, the accused, had provided necessary information regarding Ishan to other kidnappers, the DCP said.

Dhaneswar was staying away from Ishan during the entire abduction process while he was covering his face to conceal his identity. After being rescued, Ishan identified Dhaneswar, the police official said.

“Cops managed to rescue Ishan unhurt. The police teams were properly armed to meet any eventuality as we were apprehending that the kidnappers might be armed as well,” the DCP said.

The accused had kept Ishan and his mobile phone at separate places. They were trying to deceive and confuse the police, the official added.

The four arrested kidnappers will be forwarded to court while police will seek the remand of the accused for further probe and questioning.

Notably, Ishan Agarwal’s father Ramrup Agarwal, a resident of Laxmisagar area here, had lodged a complaint with the Laxmisagar police alleging that his son was kidnapped while the kidnappers were demanding Rs 30 lakh from him as ransom.

On the basis of the complaint, a case was registered and four teams of police were formed to trace Ishan, a BBA student, and nab the abductors.

Police have seized a car, sharp weapons and mobile phones from the possession of the accused, besides rescuing Ishan. Three accused were still at large.

According to reports, Ishan, who pursues BBA in Bengaluru, had come to Bhubaneswar as online classes were going on after closure of the educational institution.

While Ishan was having tea at a shop located near Jharpada on Monday evening, three youths arrived at the spot, threatened him at gunpoint, forcibly took him inside their car and fled the place.

Later, they telephoned his father and demanded a ransom of Rs 30 lakh for his release.

Ishan’s father then sought the help of police, following which the cops swung into action by examining the footage of CCTV cameras installed at the tea shop and nearby places.

Police managed to trace and apprehend the kidnappers by tracking the location of their mobile phones. Ishan was rescued from a forest in Sunakhala area.

Police sources said the adductors had formed three different teams, which were maintaining a distance of 20-30 km between them. The group which had held Ishan captive used to call another team, which in turn would contact the third team for passing information and message to Ishan’s father.

This act by the kidnappers made it challenging for the police to track their exact location. The cops had to cover around 800 km in Khurda, Berhampur and Nayagarh areas during the 36 hour-long rescue operation.