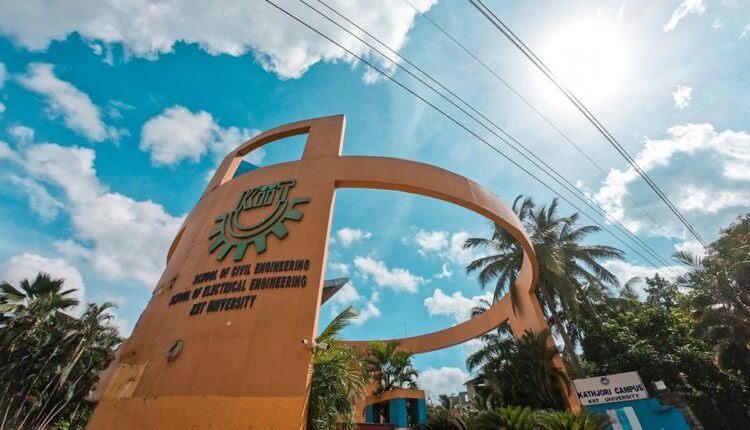 The Ministry of Youth Affairs & Sports made an announcement in this regard while releasing the list of winners of the National Sports Awards-2022.

The institute has won the award in the category of ‘Encouragement to sports through Corporate Social Responsibility’.

Rashtriya Khel Protsahan Puruskar is given to corporate entities (both in private and public sector), Sports Control Boards, NGOs, including sports bodies at the State and National level, who have played a visible role in the area of sports promotion and development.

On the other hand, international hockey player from Odisha, Deep Grace Ekka, has been selected for the Arjuna Award.

The awardees will receive their awards from the President of India at a specially organized function at Rashtrapati Bhavan on 30th November, 2022.

Amazon plans to lay off 10,000 of its workforce