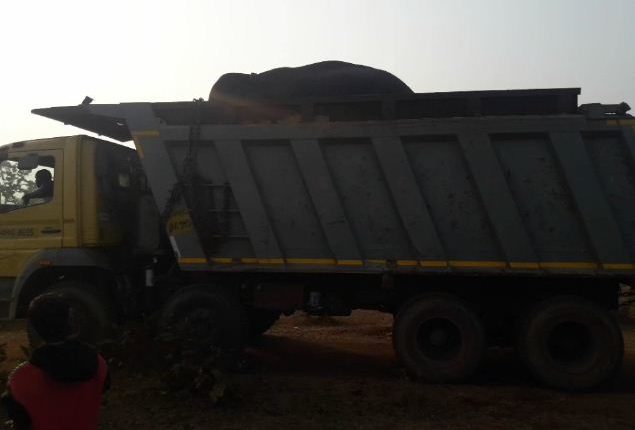 Jajpur: Normalcy returned in Danagadi block of Odisha’s Jajpur district as an elephant, which had killed as many as four persons in the area, was translocated today.

The tusker was taken in a truck to Kusunpur forest in Dalijoda Range of Cuttack district after its health checkup. However, locals intercepted the truck at Haladibasanta in Tangi area and opposed the shifting of the elephant to the area.

The pachyderm was yesterday tranquilised after an operation by multiple teams of the Forest Department. As many as three drone cameras were being used to trace the elephant in Dhuligada forest in the district.

The elephant menace had left the residents of the area panic-stricken. Irate locals had yesterday blocked road at Military Chhak here alleging that Forest officials were not taking adequate steps to ward off the animal.

The elephant had trampled four persons to death in the area in seven days.