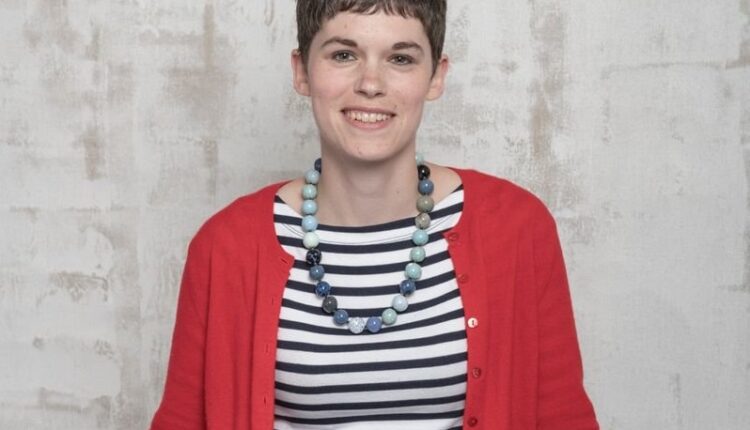 Los Angeles: Kim Sherwood is set to pen a trilogy of “contemporary thriller” books, which will be set in the world of James Bond and has called it a dream come true to have been given the brief by Ian Fleming Publications, almost 70 years after the first story of the suave spy, ‘Casino Royale’, was published in 1953.

The first installment in the saga, which is expected in September 2022, will be set at time when Bond is “missing, presumed captured or even killed”, prompting a new swathe of agents, with one being a plant, reports femalefirst.co.uk.

Sherwood, a 2018 finalist of the The Sunday Times Young Writer of the Year award for her novel ‘Testament’, said in a statement: “It’s rare that dreams come true, and I am grateful to the Fleming family for this incredible opportunity.

“I feel honoured to be the first novelist to expand the Bond universe through the Double O sector, bringing new life to old favourites, and fresh characters to the canon. I couldn’t be more excited to introduce the world to my Double O agents.”

The 32-year-old writer hailed James Bond as “one of the enduring loves of (her) life” and she said she spent her youth “hooked” on books about the spy.

While still at school, the author selected Fleming as the subject of a school essay on an author she loved and respected.

She said: “As a teenager, I chose Fleming when my English teacher asked us to write about an author we admired – I still have the school report.”

Johnny Geller, the literary agent representing Ian Fleming Publications, thinks there was no better choice for the job.

He said: “We struck gold with this latest collaboration with Kim Sherwood as not only is she a fine novelist but a Fleming aficionado of the highest order. Her re-imagining of some of our favourite characters and world building will delight any fan of James Bond and Ian Fleming.”

The current James Bond film, ‘No Time to Die’ was Daniel Craig’s last as the spy, and included the writing talents of ‘Fleabag’ creator Phoebe Waller-Bridge.

Ratan Tata invests in startup that connects the elderly with…