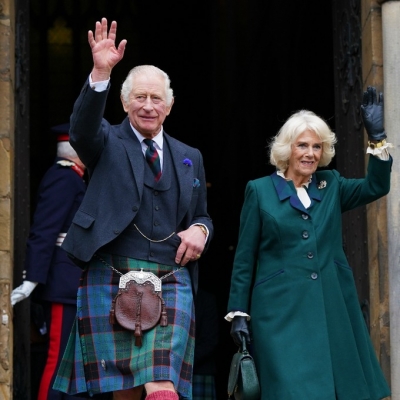 London: The Buckingham Palace announced that King Charles III will be coronated on May 6, 2023 at Westminster Abbey.

In a statement on Tuesday evening, the Palace said: “The Coronation Ceremony will take place at Westminster Abbey, London, and will be conducted by the Archbishop of Canterbury. The ceremony will see His Majesty King Charles III crowned alongside The Queen Consort.

“The coronation will reflect the monarch’s role today and look towards the future, while being rooted in longstanding traditions and pageantry.”

The statement said that further details of the ceremony will be announced later.

Charles became the monarch when his mother, Queen Elizabeth II, died on September 8.

His coronation will be the first for almost 70 years, the last being for Elizabeth II in June 1953, and the first held on a Saturday since Edward VII in 1902, the BBC reported.

King Charles will be 74 at the coronation, the oldest that a new monarch has been crowned.

Coronations have been held at London’s Westminster Abbey for more than 900 years.

Monarchs traditionally sit in the 14th-Century King Edward’s Chair and are crowned with the solid gold 17th-Century St Edward’s Crown.

They are given emblems of their royal role — an orb, sceptre and ring.