KISAN has nothing for marginal, landless farmers: Naveen 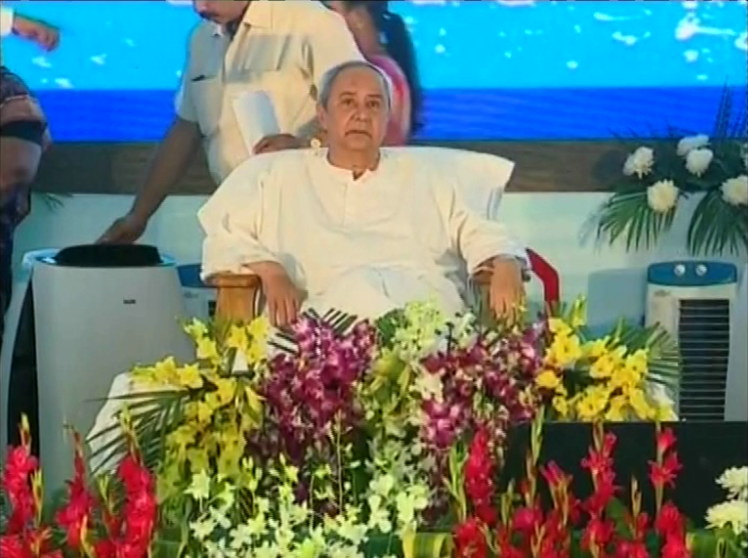 “There is nothing for the marginal, sharecroppers and landless farmers in Centre’s Kisan scheme. In this regard, I have demanded the Prime Minister for the inclusion of these farmers and enhancement of financial assistance from Rs 6,000 to Rs 10,000 under the scheme,” he told at a public meeting at Kanas.

He termed State’s KALIA scheme as a ‘historic’ step for farmers in Odisha.

The scheme has shown the way to the entire country. It is benefiting the marginal, sharecroppers, landless farmers and agricultural labourers,” he said before pointing out the shortcomings of the PM Kisan scheme

“More than 16 lakh farmers have been benefited so far under KALIA scheme. Additional 10 lakh farmers will get monetary assistance on Feb 21 under the scheme. I have kept my eyes on the process so that not a single eligible farmer is left out of the scheme,” the CM said.

He also said that the meritorious children of farmers will be provided study assistance under KALIA scholarship scheme.

Speaking about State’s initiatives for the farmers and women, he said, “Odisha government is providing the zero-interest loan to the farmers for agriculture. The women are also getting the loan without interest under Mission Shakti programme.”

He asked the beneficiaries to get the advantage of these schemes.

“The empowerment of farmers, women and youth is our goal. Their empowerment will be the identity of new Odisha,” he added.

During his visit to Puri, he launched several developmental projects worth Rs 217 crore.