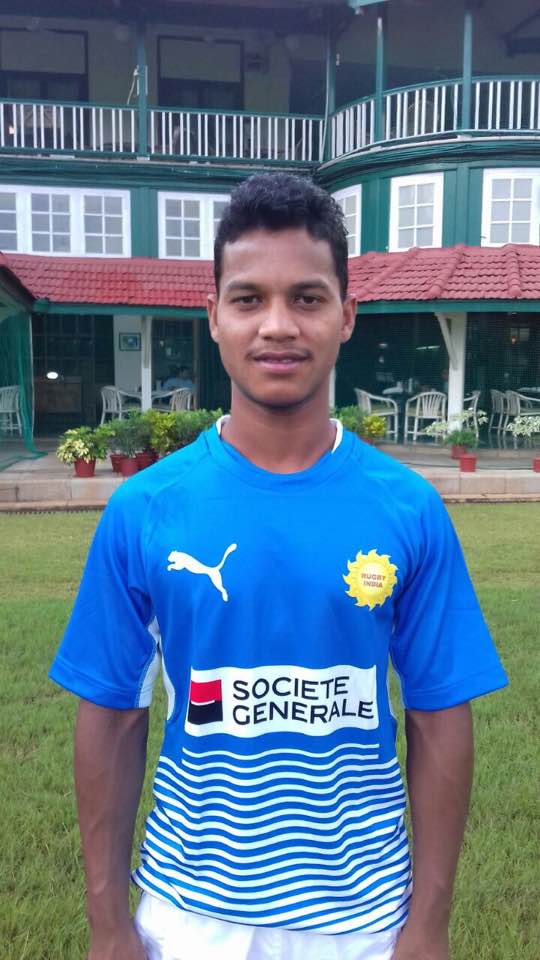 Bhubaneswar: Narasing Marndi, a student of Odisha capital-based KISS, has been selected to represent the India Under–17 Rugby team.

As per Indian Rugby Football Union (IRFU), the Indian National U17 Boys Rugby Sevens team will be participating in the two-day Asia Rugby U-17 Rugby Sevens Championship beginning September 9 in Chinese Taipei for which Narasing has been selected.

Be an icon of yourselves, don’t imitate: Prof. Ganeshi Lal

The tournament will serve as the qualifiers for the Youth Olympic Games 2018. The training and selection camp was held at Bombay Gymkhana Grounds, Mumbai from August 24 to September 7. The team will be departing for Chinese Taipei on Thursday.