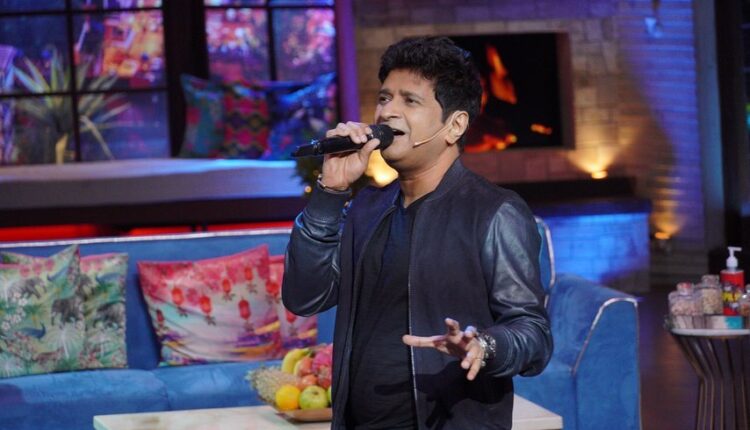 Mumbai: KK’s song “Dhoop Paani Bahne De”, penned by Gulzar and composed by Shantanu Moitra, from the upcoming Pankaj Tripathi-starrer, “Sherdil: The Pilibhit Saga”, will be unveiled on Monday.

Directed by Srijit Mukherji, the recipient of multiple National Awards, “Sherdil” is being presented by T-Series and Reliance Entertainment. KK passed away in Kolkata late on May 31. He was 53. He was in the City of Joy to perform at an event organised by a local college.

A dark humour-laced satire, “Sherdil: The Pilibhit Saga” is inspired by true events. It gives a peek into the adverse effects of urbanisation, man-animal conflicts and poverty leading to a bizarre practice in a village on the edge of a protected forest.

Apart from Pankaj Tripathi, the film also has Neeraj Kabi and Sayani Gupta playing pivotal roles. It is scheduled for a June 24 release.