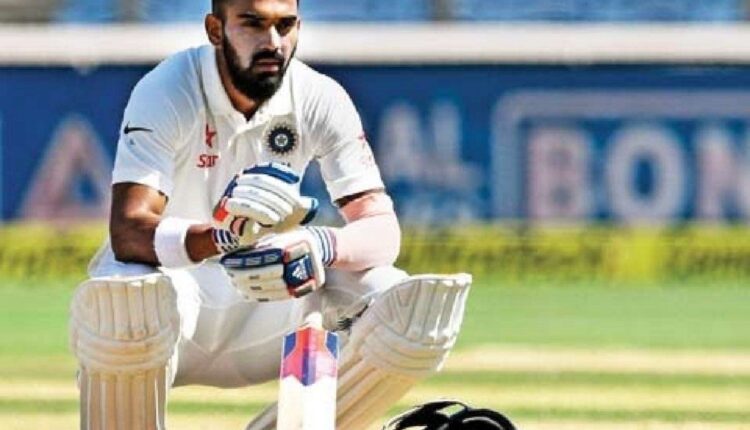 KL Rahul replaces Rohit Sharma as vice-captain, who was ruled out of the Test series owing to a hamstring injury.

The first Test between India and South Africa will commence from December 26 at Centurion.