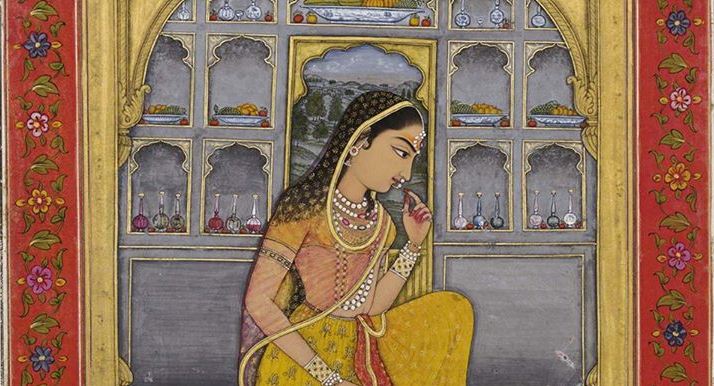 Bhubaneswar: The epic love story of Maharawal Ratan Singh and Rani Padmini, which Sanjay Leela Bhansali spinned in his magnum opus ‘Padmaavat’, would have remained incomplete without the help of Gajapati (king) of the erstwhile Kalinga (Odisha).

The film, according to the director, is loosely based on Malik Muhammad Jayasi’s poem ‘Padmavat’ penned in 1540 in Awadhi and a quick read of its original version reveals the importance of Odisha in taking their story forward.

The English translation of the poem by A.G. Shirreff, published by the Royal Asiatic Society of Bengal in 1944, clearly mentions the words Orissa and Gajapati (referring to the king of Kalinga).

The talkative parrot of Singhal kingdom in the original version of the poem is the one who tells Chittor ruler Maharawal Ratan Singh about the unparalleled mesmerising beauty of Rani Padmini. The parrot also guides him in finding the route to Singhal in pursuit of Padmini.

Ratan Singh then meets the Gajapati and requests him for help to reach the island of Singhal.

The Gajapati agrees to help, but cautions the king of Chittor, who is too consumed by love to pay heed to the lurking dangers on the road to Singhal.

Thus, the Gajapati played his part in uniting the two lovers.

‘Padmaavat’ to release worldwide on January 25,…