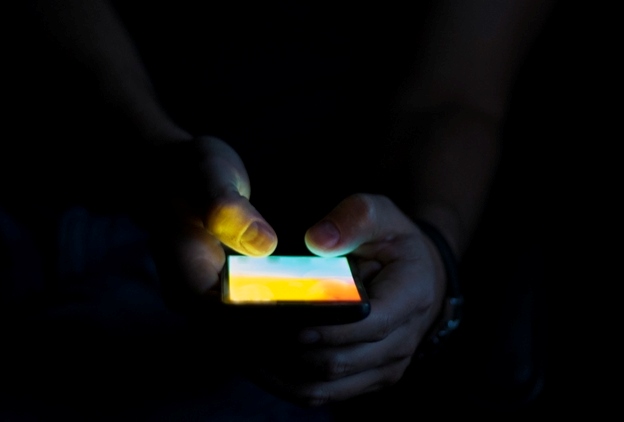 Bhubaneswar: In the wake of obscene videos getting viral on social media platforms, Odisha DGP RP Sharma has warned to take strong action against persons found circulating the objectionable pictures and videos on social networking sites like Facebook and WhatsApp.

As per the advisory issued by the DGP on Wednesday, a person found to be involved in taking pictures of intimate moments can be sentenced to one year jail term, which can be extended to three years.

Similarly, people involved in uploading objectionable pictures or videos and making those viral on social media will be awarded five years jail term that can be extended to seven years.

In the advisory issued to general public, they have been asked to lodge a complaint at local or cyber police stations if they found objectionable videos or pictures containing intimate moments of a person on social media sites.

There is a need for creating awareness among students by the educational institutions.

He also appealed the media persons in the electronics, print and web to extend their kind cooperation against circulation of such objectionable viral videos and pictures in media and also not to disclose the identity of the victim as part of social responsibility.