Know where cyclonic circulation is likely to trigger rain in Odisha 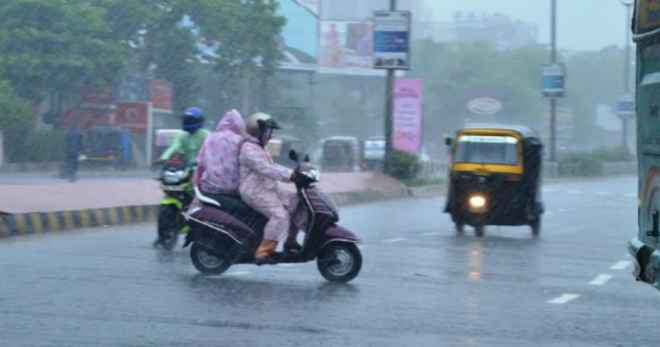 Bhubaneswar: The local meteorological centre today predicted heavy rainfall in various parts of Odisha during the next 24 hours.

Under its influence, heavy rainfall is likely to occur at one or two places in north and south Odisha.