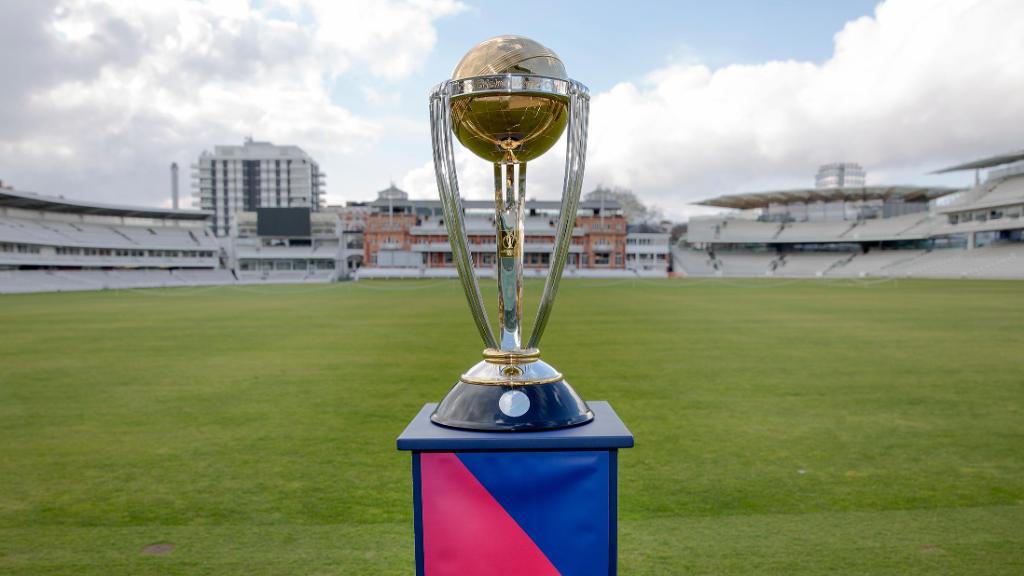 Manchester: While crazy fans across the world make it a delight for Indian players to play across the globe, the constant pressure to excel from them can also get to the players and that is exactly what is happening in the ongoing World Cup in England and Wales. While India have been in terrific form and have been looking like favourites to lift the trophy, the constant messages have started to irk the players.

With the tournament shifting to the knockout stages, the pressure to excel in the middle gets all the more as it is now all about just two games and succeeding in them would mean laying hands on the coveted trophy. But India’s limited-overs deputy Rohit Sharma has revealed that the constant messages and good wishes have started to affect the players and they need some time away from all the attention to stay focused on the job at hand.

“But constantly yapping in anyone’s ear is not right. So I think for us as cricketers, it’s important for us to just completely put that away and focus on the job at hand. It is very difficult. Trust me because you’re in that fraternity where you meet so many people. They will talk about how well you’re batting, how many runs you’re getting, how many hundreds you’ve scored. But to just keep away from all that is very important,” he explained.

When asked if that meant he kept away even from the phone, Rohit said: “Like, WhatsApp messages I will because of my family members and close friends, I do that. But not on the day of the game, the next day, when I’m traveling on the bus.”

Keeping the complaints of the Indian team management in mind over the intrusion of privacy, a senior ICC official said that arrangements have been made to ensure that only guests lodged in the team hotel are allowed entry into the premises.

“We made some changes to access to the hotel to limit the number of non guests coming in,” the official told IANS.

Earlier, another Indian player had also spoken of the fans failing to understand the need to give the cricketers their space as focus is an integral part of performing in big ticket events.

“While nobody is questioning their intention, but we are also human and need our space. There are times when you are not in the mood to get clicked and that is when the fans get hurt and start being judgmental. They feel we have attitude issues, but that is really not the case,” he had told IANS.

But with the ICC looking to keep fans as far away as possible from the players, the heat should be less in the final two games on the road to World Cup glory.