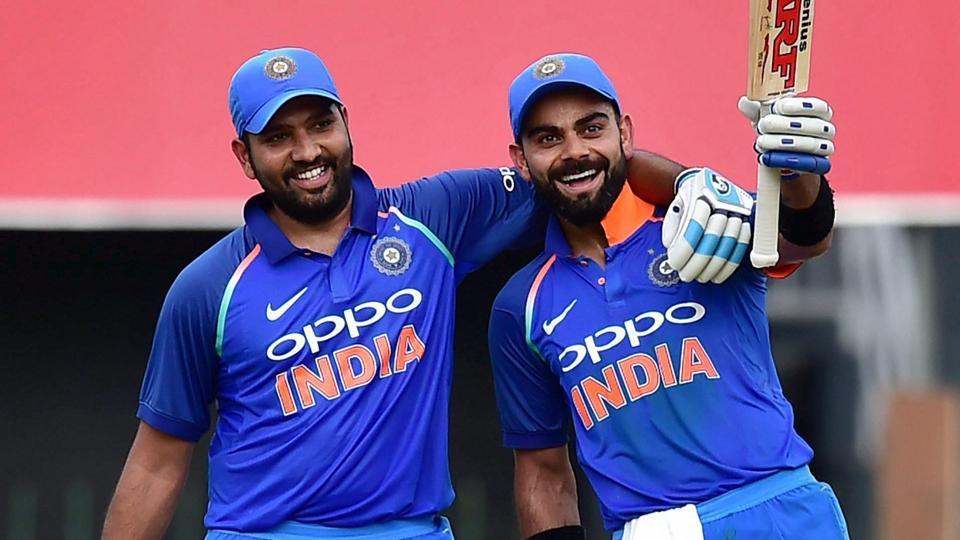 Port Elizabeth (South Africa):  Failing to maintain their triumphant run after a defeat in the fourth One-Day International (ODI), India will aim to clinch their maiden bilateral 50-overs series against the Proteas in South African conditions in the fifth encounter here on Tuesday.

India started on the front foot clinching the first three matches by a comprehensive margins. South Africa, however, bolstered by their victory in the last tie will have an opportunity to end the six-match series on an even note.

Cristiano Ronaldo lights up Dubai’s Burj Khalifa on girlfriend’s birthday; here’s how much he spent

The recent history which has seen India losing against the Proteas in the 50-over format at the South African conditions could change under the flamboyant captaincy of Virat Kohli.

Kohli, with 393 runs in the ODI series so far, which contains two centuries and identical numbers of unbeaten knocks, has led India from the front to heap trouble on the already depleted hosts.

Alongside the skipper, opener Shikhar Dhawan has looked in fine nick throughout the series and will be the key to give India a dominant total on board in the encounter on Tuesday.

There is also a strong possibility of Kohli dropping opener Rohit Sharma, who has failed to get going in the series, scoring merely 40 runs in the four matches.

The skipper in that case, might fall in the trouble of selecting from plenty amongst Dinesh Karthik, Manish Pandey or Kedar Jadhav.

Equally well complimented bowling department, led by the wrist spinning pair of Kuldeep Yadav and Yuzvendra Chahal, who have been difficult to be picked up by South Africa throughout the series, will continue to be the lethal weapons for India.

However, for South Africa wicket-keeper batsman Heinrich Klaasen, who played his first match of the series and assured them a comprehensive victory in the rain-curtailed encounter in Johannesburg, had looked to tackle the Indian wrist spinners well.

Batsmen Hashim Amla, Jean-Paul Duminy, AB de Villiers and David Miller, who can win their side a match single-handedly on a given day, might also look to come hard on the formidable Indian side, with nothing to loose.

In the bowling, all eyes will be on pacers Kagiso Rabada and Lungisani Ngidi to provide their side with flurry of wickets at the St George’s Park.

However, the weather department has forecast rain to hit the city and it may affect the team composition.