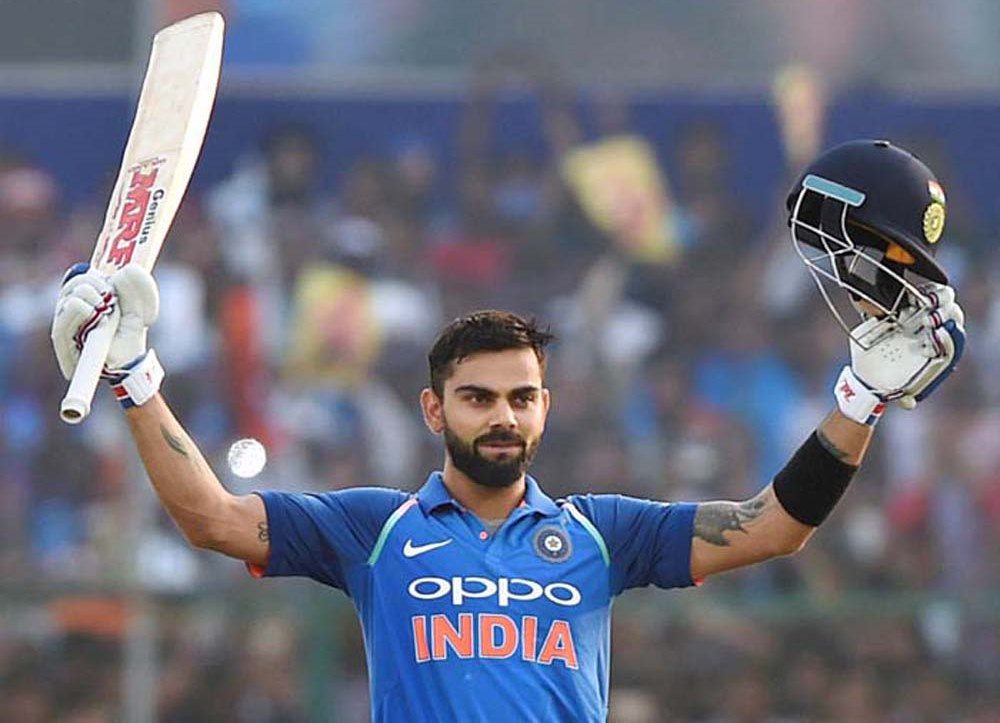 Kohli reached the milestone in his 205th ODI innings, 54 innings quicker than Tendulkar. The 29-year-old is the fifth Indian batsman and 13th overall to achieve the landmark.

Besides Kohli and Tendulkar (18,426), the other Indian batters to achieve the feat are former skippers Sourav Ganguly (11,363), Rahul Dravid (10,889) and Mahendra Singh Dhoni, who reached the milestone not very long ago.

The rest are one player each from Pakistan, Australia, the West Indies, and South Africa.

Bangladesh, England, New Zealand and Zimbabwe are yet to have a player reach the 10,000-run mark in this format. (IANS)