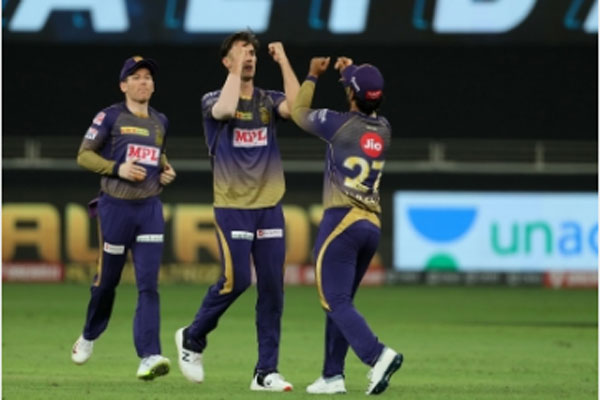 New Delhi: Kolkata Knight Riders (KKR) are set to start their training camp for the 2021 Indian Premier League (IPL) for which players and staff have started arriving for their mandatory seven-day quarantine.

“IT’S QUARANTIME and the #Knights are checking in for the season! The beginning of the camp is just around the corner…#KKR #HaiTaiyaar #IPL2021,” read KKR’s caption to the post. The team’s first match is in Chennai against SunRisers Hyderabad on April 11.

Karthik was KKR’s captain until halfway through the group stage last season when they switched to England’s 2019 World Cup winning captain Eoin Morgan. Morgan is expected to lead KKR this season as well.

The IPL is set to begin on April 9 with the final scheduled to be played on May 30.