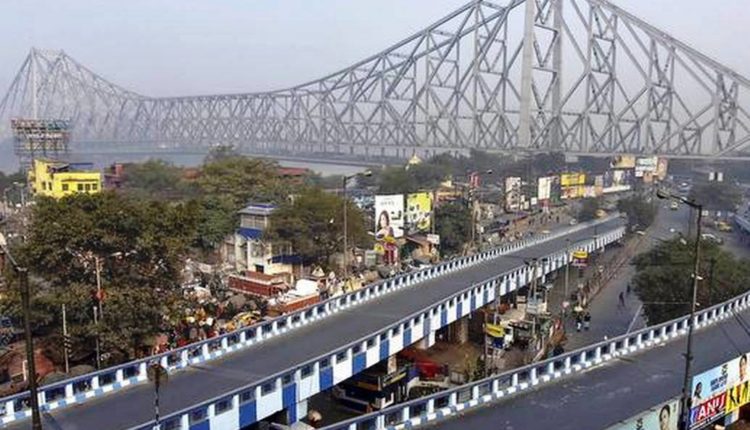 Kolkata: With 58 fresh cases – the highest for a single day – the number of active coronavirus cases went up to 334 in West Bengal on Thursday, even as the number of deaths remained unchanged at 15, a senior official said here.

“58 fresh cases have been reported in the last 24 hours. At the same time 24 patients recovered fully and were discharged from hospital. So the total number of active cases now stand at 334,” said Chief Secretary Rajiva Sinha.

Sinha said 80 per cent of the new cases were detected in Kolkata.

“Kolkata is congested. Shops and markets have been open. These areas are crowded. So there are more number of patients in Kolkata. We have brought together ten agencies to try and find out ways of containing the disease in Kolkata,” he said.

However, the good news is that no news cases were reported in five affected areas of Kolkata, and several such areas in Howrah, he said.

These services are now exempted from lockdown in Odisha