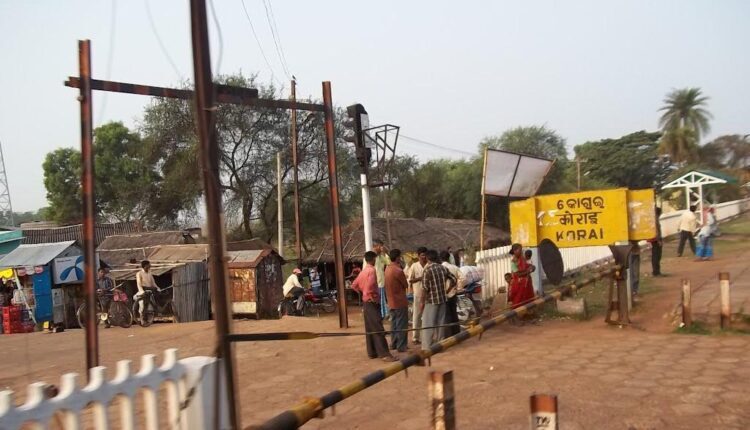 Jajpur: Normalcy in the movement of trains, which was affected in the aftermath of a goods train derailment at Korai railway station in Odisha’s Jajpur district yesterday, has been restored.

As many as two freight trains and a passenger train passed through the station, this morning. However, the Railway authorities have decided that there will be no stoppage of trains at the station for the next five days as some restoration works were yet to be completed.

The locals have expressed displeasure over the decision.

As many as eight wagons of a goods train derailed while some of them rammed into a waiting hall at the station, killing three women and injuring four persons.

The freight train was heading towards Chhatrapur from Dongoaposi when it derailed at around 6.44 am. The wagons crashed into the waiting hall killing the victims.

The building of the railway station has been damaged due to the derailment.