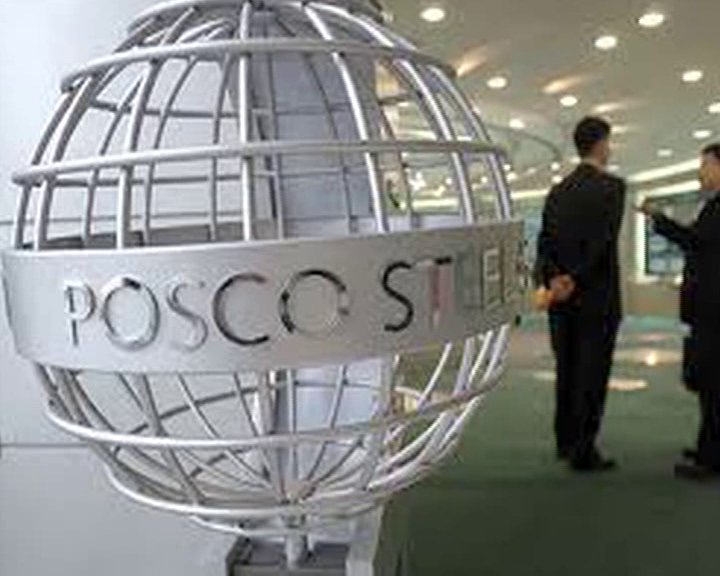 Bhubaneswar: POSCO, the Korean Steel giant, has plans to make one of the single largest FDI in the history of India with an investment of US$ 12 Billion to set up an integrated steel plant in Odisha. This was informed by Shin Bongkil, Ambassador of South Korea to India during a roundtable on ‘South Korea & Odisha: Promoting Bilateral Business Opportunities’ today at Bhubaneswar.

The roundtable was organized jointly by the Indian Chamber of Commerce and IPICOL, the Government of Odisha.

Capt. Divya Shankar Mishra, Minister, Industries, Energy, MSME & Home departments said, “Odisha and Korea have many possibilities to collaborate across the identified focus sectors of the state. He also said that Odisha is in the process of implementing a strategy document, Vision 2030 which aims to ensure that 50% of the primary metal produced in the State value added with Odisha.”

Bongkil further added 66 new Korean Companies has entered India in last one year. Korean companies have made an investment of US$17 million in 2020 as compared to US$ 21.15 million which is a very good figure keeping in view the pandemic situation, he said.

Worth mentioning, POSCO shelved its plans to set up a steel plant in Paradip in March 2017.