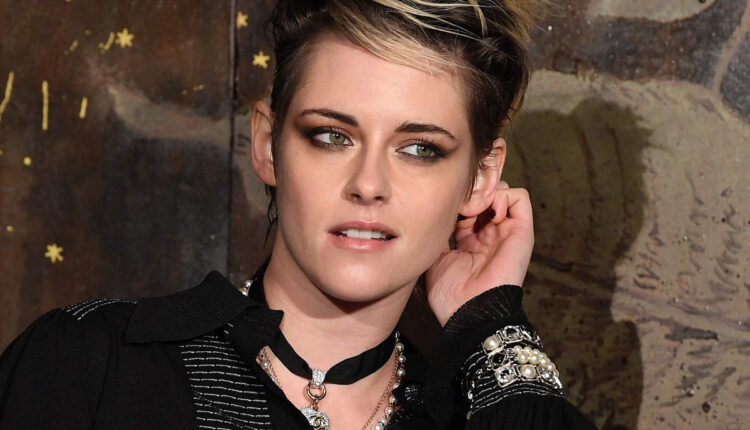 London, Oct 10  Actress Kristen Stewart said that she felt “disloyal” playing Princess Diana in ‘Spencer’ because she doesn’t have children of her own so didn’t think she was “authentic” enough in the role.

The 31-year-old actress plays the late royal in ‘Spencer’, which focuses on three days at Sandringham the Christmas before the Princess split from Prince Charles.

She said: “She’s like this feral animal you wouldn’t dare accosta (I regretted that) I’m not a mum yet. I need that to feel authentic. It’s the one part of playing her that I felt disloyal about.”

The movie has had a mixed reaction from critics and Stewart always knew it would be a divisive subject but she ultimately felt it was worth the risk, reports femalefirst.co.uk.

She told the Daily Mail newspaper columnist Baz Bamigboye: “I definitely knew that the chances of ‘mucking this up’, as a Brit might say, were far greater than doing a ‘good job’.

“But I thought it was worth it. I’ve been working as an actor for a long time and it’s really rare to find things that make you feel this way.”

She had been prepared for the “daunting and exceptionally harrowing experience” of recreating one of the lowest periods in the life of Diana, who died in a car crash in 1997, but she wasn’t ready for how much “joy” she would feel.

She said: “Diana just really did have this overriding, disarming, beautiful energy. [The decisions she was making were] earth-shattering.

“(But) inhabiting her made me feel taller, and made me feel I could dance. I felt her power in a f****** beautiful way.”

She said: “When I’m talking, I barely open my mouth, and everything comes to an end fairly abruptly.”

But on occasion, if she felt “self-protective or tight or emotional” on set, Stewart lapsed back into her natural accent and would end up walking around shouting “Argh! Argh!” in order to get her voice back on track, much to the shock of the crew and her castmates.

Despite her own global fame, the ‘Twilight Saga’ actress said that it’s nothing compared to what Diana experienced.

She said: “I mean, her world opened up to the entire planet.”