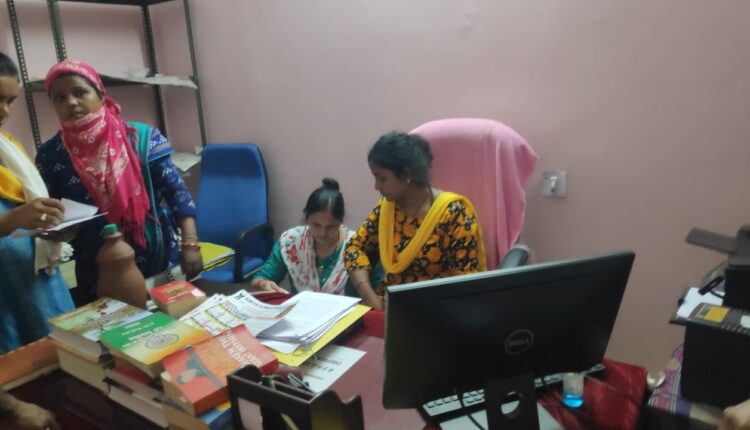 She was arrested by the Vigilance while accepting Rs 1.2 lakh bribe from a person to reduce the penalty for release of his vehicle.

The Vigilance also started probe into the disproportionate asset charge against the Additional Tahasildar.

During raids at her office and official quarters the Vigilance seized Rs 3,03,610. They also searched her ancestral house at Ambedkar nagar in Rourkela and in-laws’ house at Nayapatana in Bhadrak district.

Preliminary investigation revealed she also bought one plot at Niali at Rs 46 lakh, two plots at Rs 7 lakh each and Rs 2.5 lakh at Kuanramunda of Sundargarh district. However, the vigilance believes the three plots have been at undervalued prices.

Maharana joined as a Revenue Inspector in 2012. After qualifying the Odisha Revenue Service in 2019, she joined as the Kuchinda Additional Tahasildar.

Investigation against her regarding amassing disproportionate assets is underway.