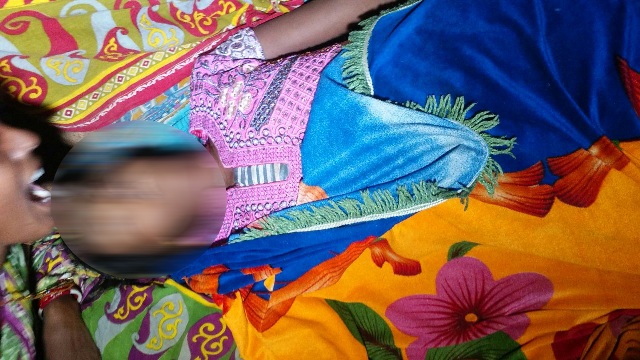 Khordha: Amidst outrage over suicide of Kunduli gangrape victim in Odisha, another minor girl ended her life after failing to get justice in Banapur area of Khordha district yesterday.

The victim, a class X girl student, took extreme step by consuming pesticide to end her life after being disappointed over police inaction in her rape complaint.

The incident has created a shockwave and outrage in Banapur.

According to reports, the minor girl was the target of the accused identified as Nimei Palai (22) of Tumuraput Panchayat under Banapur police limits after he failed to get her love. While she was going for toilet on December 31 night near her home, the youth allegedly raped her.

The victim’s father informed the villagers about the horrific incident happened with his daughter. However, the accused had rejected the allegation.

Later, the father of the victim lodged a written complaint with Banapur police. The police remained silent after registering a case number 02/2018 without taking any further action.

The victim had been tortured with the neighbours and villagers’ gossips and shameful talks for which she had confined herself in her house.

As the accused was roaming freely due to police inaction, being hopeless to get justice the minor girl committed suicide by consuming pesticide at around 2 pm yesterday. She was rushed to Banapur hospital and later shifted to a private hospital in Bhubaneswar in critical condition for treatment. However, she was declared dead.

The incident reminds the story of the gangrape victim of Kunduli village in Koraput district, who committed suicide due to police inaction, administration’s silence and government’s incapability to take action against the accused.

Bride lodges FIR against groom on wedding day in Odisha. Here’s why