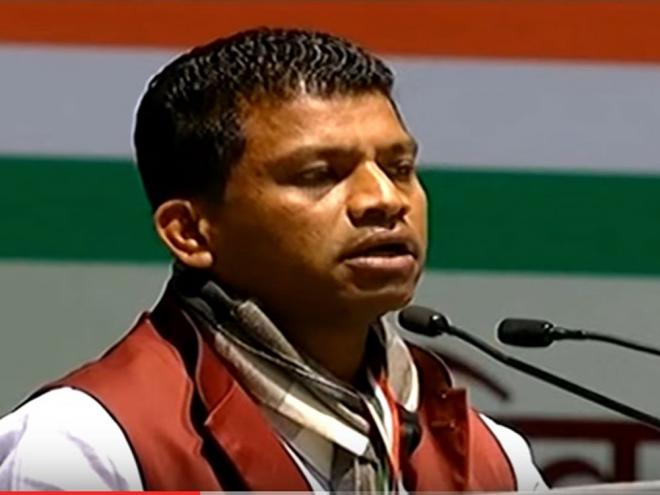 Informing this to the media, Congress leader and former Nabarangpur MP Pradeep Majhi said they have decided to gherao Naveen Niwas as the CM doing nothing to provide justice to the innocent girl who ended her life last month.

The Congress leader announced it soon after the CM ordered a Special Investigation Team (SIT) probe into the incident.

Terming the CM’s announcement just “eyewash”, Majhi said, “The State government has no faith on its own probe agencies. First it inquired the case by the state police stating it as red flag category case. Later it asked the Crime Branch to probe. Then while the Crime Branch investigation was going on, he ordered for a judiciary inquiry and now the SIT to probe the matter. All these prove that the State government has no faith even on the Judiciary and has fallen prey to its own net.”

“We don’t think that she will get justice even if the SIT probes the case, because the state government has tried its best to suppress the matter from day one,” he added.

The former lawmaker also said that his party had already moved Supreme Court seeking justice for family of the deceased girl. “We want similar incident may not occur in the life of any girl or woman in the State,” the ex-MP said.

Notably, a minor tribal girl of Sorisapadar village, who was allegedly gang raped by a group of security personnel on October 10 last year when she was returning from Kunduli market near the village in Koraput district, committed suicide at her house on January 22. The incident had triggered massive public outrage across the state.

Must Watch: Sami Bruksha in Odisha’s Mayurbhanj beckons you!