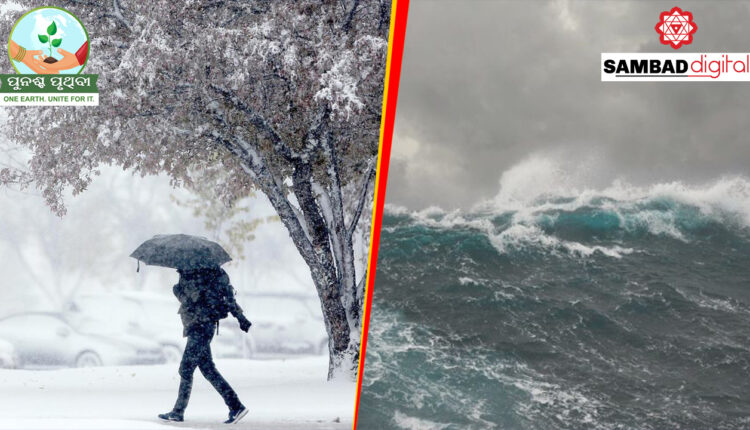 Bhubaneswar: India is likely to brace up for a harsh winter this year due to weather phenomenon ‘La Nina’. Especially, the northern region of the country could shiver under extreme cold.

According to latest forecast and weather observations by India Meteorological Department (IMD), an impending La Nina effect may result in significant dip in minimum temperatures across north India in January and February 2022.

Due to climate change, the world witnessed extreme weather events this year. India has been no different to changing patterns and calamities. The country saw worst phases of heatwaves this year and winter is likely to become more harsher in coming days too.

As per IMD observations, there could be chilliest winter nights across north India as La Nina may bring cold winds from the Pacific Ocean.

As per reports, minimum temperatures have already dropped to sub-zero in some parts of the Himachal Pradesh such as Lahaul-Spiti and Kinnaur. Even in eastern States like Odisha, the night temperature dipped significantly over the last week with Daringbadi in Kandhamal district recording below 10 degree Celsius.

What is La Nina?

La Nina is a climate pattern in the Pacific Ocean. It occurs when the trade winds in the ocean under normal conditions blow from the west along the equator, taking warm water from South America towards Asia and to replace that warm water, cold water rises from the depths.

13 November 2021 Panchang: Muhurat, Tithi and all you need to know