Labourer beaten to death by middlemen in Odisha’s Balangir 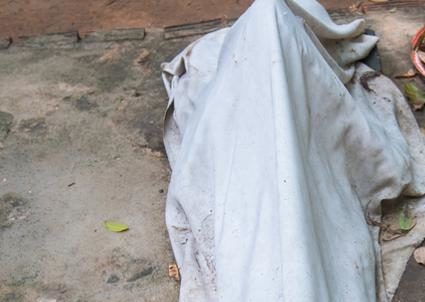 Balangir: A labourer was allegedly beaten to death by two  middlemen for delaying his joining after receiving advance money from the latter at Dumerpadar village under Patnagarh police limits in Balangir district.

The labourer identified as Jagdish Mirdha died while undergoing treatment at a hospital here last night.

Two labourers die after gas leakage at factory in…

Sources said Jagdish had received advance payment of Rs 1.3 lakh from contractor Bhagawan Bariha for a work. However, Jagdisha allegedly kept on delaying his joining. Angry over this, Bhagawan along with his associate dragged Jagdish out of his house on Monday evening and thrashed him mercilessly the whole night injuring him critically.

Though the labourer was admitted to hospital here on Thursday morning, he succumbed to his injuries last night.