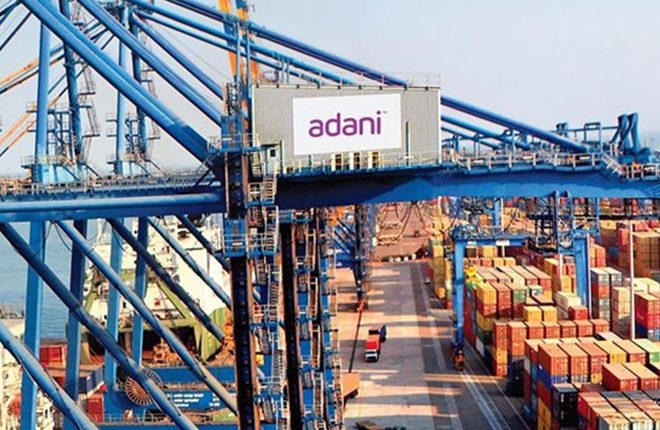 While identity of the deceased is yet to be ascertained, three injured labourers have been admitted to the SCB Medical College and Hospital in Cuttack for treatment.

The incident took place at around 4 am on Saturday when the labourers on night shift duty were inside the fertilizer wagon.

According to reports, the labourers were operating the 440 volt machine. The on-duty labourers were electrocuted after the entire section got charged due to technical glitches. While one person died on the spot, three others were grievously injured in the mishap.

On receiving information, the company officials rushed to the spot and barred everyone from entering into the incident area following which tension erupted at the company.

In view of the situation, police personnel have been deployed at the site to avoid any untoward incident.

Patient jumps to death from SCB hospital in Odisha