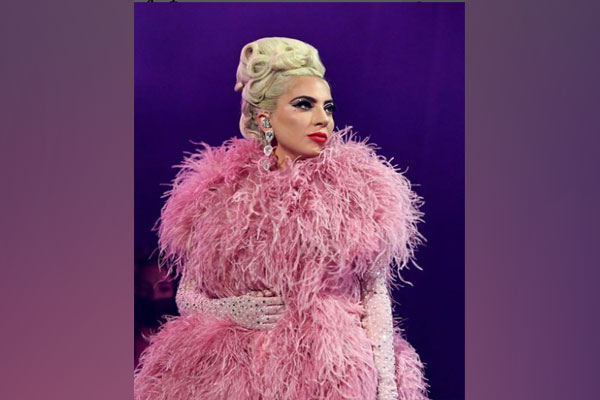 Los Angeles: The Joaquin Phoenix-starrer ‘Joker 2’ – a sequel to the runaway 2019 hit film — will be a musical for which singer Lady Gaga is in early talks.

She will be seen portraying Harley Quinn – Joker’s love interest and partner in madness, in the film, reports ‘Variety’.

Speculation that Harley Quinn would appear in the movie first bubbled to the surface after Phillips posted the cover of the screenplay to Instagram on June 7.

‘Variety’ states that the subtitle for the film, ‘Folie A Deux’, refers to a shared delusional disorder, and Joker’s only real companion — other than Batman, anyway — has been Quinn, a character first created for ‘Batman: The Animated Series’ in the early 1990s.

Making ‘Joker 2’ a musical is another bold stroke by director Todd Phillips, who struck gold — at the box office (with $1 billion in worldwide grosses) and the Oscars (with 12 nominations and two wins) — when he reframed the Dark Knight’s number one villain as a loner anti-hero. Joaquin Phoenix won best actor for his performance as Joker, aka Arthur Fleck; he’s also expected to reprise his performance, though his deal is not settled yet.

According to ‘Variety’, all other details about ‘Folie A Deux’ remain under wraps, so it’s unclear whether Gaga would also contribute any music to the project, but it’s a safe bet that it’s at least on the table.

Gaga worked with Phillips in his capacity as one of the producers of 2018’s ‘A Star Is Born’, which earned Gaga an Oscar nomination for best actress a” and an Oscar win for original song. That movie’s star and director, Bradley Cooper, was also a producer on aJoker’, but it’s unclear what level of involvement he has on ‘Folie A Deux’.