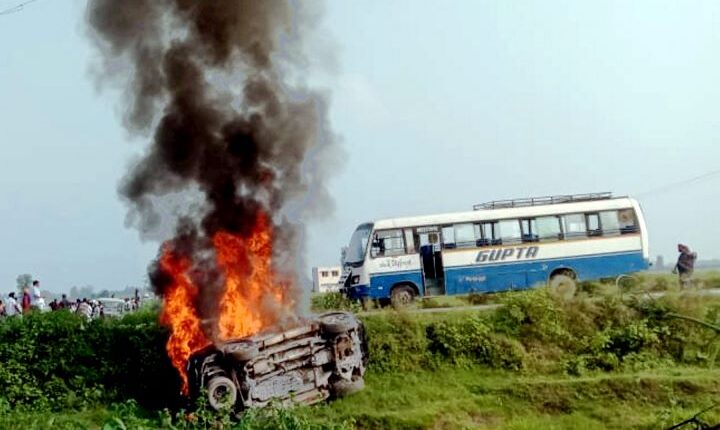 New Delhi/Bhubaneswar: Union Minister Ajay Mishra’s son Ashish Mishra, who is one of the prime accused in the Lakhimpur Kheri incident, has reportedly fled to Nepal.

According to reports, Ashish owns three petrol pumps in the neighbouring country. Ashish fled to Nepal along with Ankit Das who is the nephew of former Rajya Sabha MP Akhilesh Das.

Ashish had been summoned to appear at 10 a.m. at the crime branch office in the reserve police lines on Friday. However, he failed to turn up at the given time.

According to police sources, the police had been tracking Ashish Mishra’s mobile phone and his location was found to be near Gauriphanta on the Uttar Pradesh-Nepal border on Thursday.