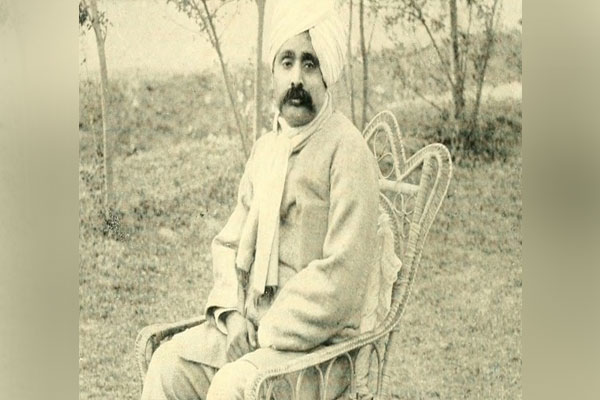 Lala Lajpat Rai was an author, lawyer, revolutionary, journalist and politician from the British Indian era. Born in an Agarwal Jain family on January 28 1865, Rai’s life shaped from being an ordinary student, to an observer of the struggle of Indian Independence, a lawyer and later to an active member of the Indian National Congress.

During his lifetime, Rai pioneered various freedom struggle movements. That apart, being an advocate of education, he founded and co-founded educational institutions for Indian students. In 1927, he had established a trust in his mother’ memory that would set up a tuberculosis hospital for women. In 1934, Gulab Devi Chest Hospital was established by the name of Rai’s mother at the very location she died.

As we celebrate the 157th birth anniversary of Lala Lajpat Rai, here are 10 things about him that everyone should know and remember: