LAMPS MD suspended in Odisha over irregularities in groundnut procurement 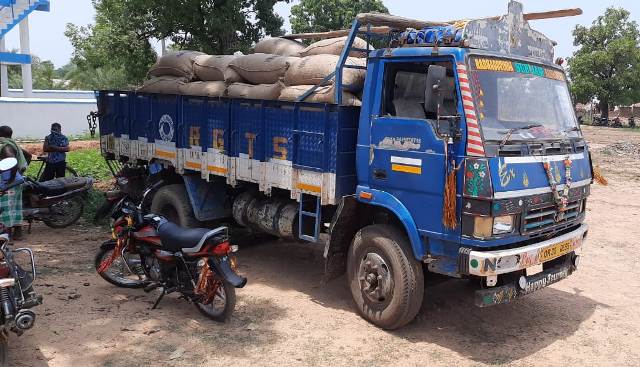 Patnaik has been placed under suspension by Administrator Samal Marandi after several farmers alleged that their groundnuts were not being procured at a mandi managed by the LAMPS. The LAMPS authorities were refusing to procure the produce alleging lack of sacks, the farmers alleged.

The farmers had recently intercepted a truck carrying groundnuts from the mandi. It was being alleged that the groundnuts were illegally transported in the vehicle.

Administrator Marandi said further investigation into the matter is underway and action will be taken against anyone found involved in the offence.