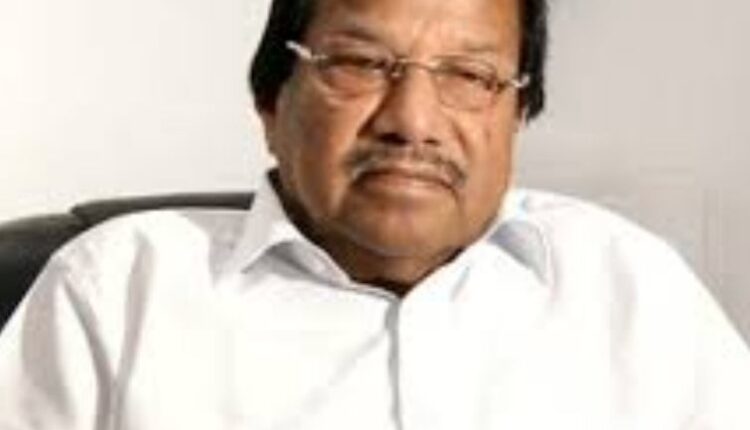 In its final reported submitted to the three-Judge bench of Supreme Court led by Chief Justice of India SA Bobde, the CBI stated based on the investigation the DSP of ACB, Bhubaneswar has arrived at a conclusion that no prosecutable evidence could be gathered to prove the criminality on the part of Behera or M/s Incon Associates.

The apex court had ordered a CBI inquiry into the alleged land-grabbing of Barabati Stadium basis of the Accountant General’s report.