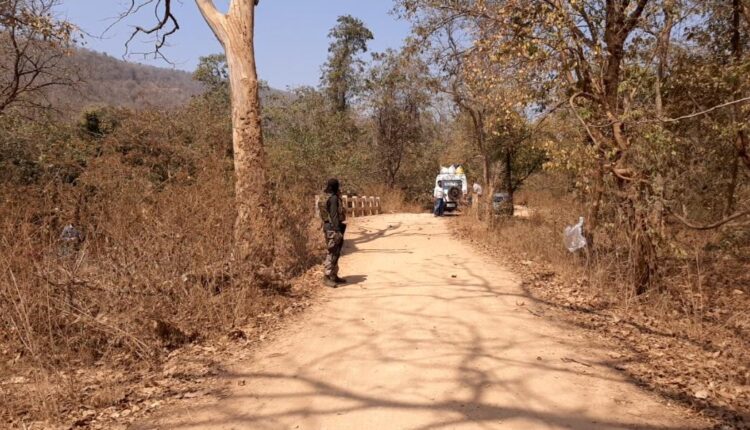 According to reports, the security forces spotted two wires near the checkgate during combing operation. Later, it led to the detection of the explosive weighing over 15 kg.

On being informed, a bomb disposal squad rushed to the spot and defused the landmine.

It is suspected that the explosive was planted by the Maoists to target civilians or security forces.