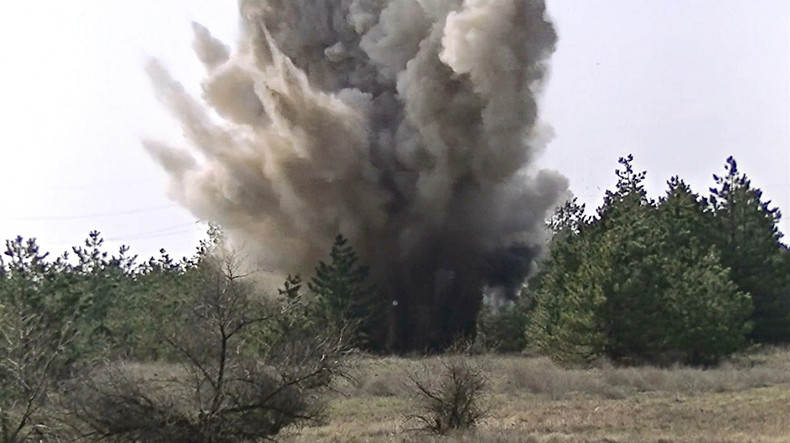 Balangir: A landmine exploded at Gandhamardan hill between Khuripani and Beherapani road in Odisha’s Balangir district today during combing operation by security forces.

However, no casualties have been reported in the explosion. Residents of the area were left panic-stricken after the incident.

Combing operation in the area has been intensified to detect movement of Maoists as it is suspected that the landmine was planted by the extremists.