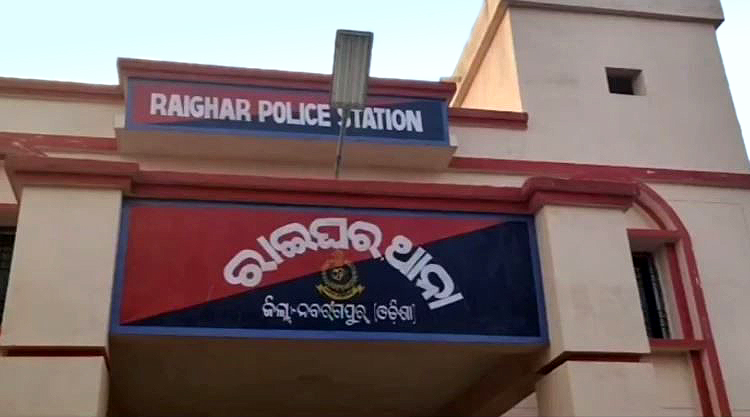 Raighar: A minor girl was killed on the spot and one more sustained grievous injuries in an incident of landslide at a hill near Naktisimoda under Raighar block in Nabarangpur district, today.

The deceased was identified as 14-year-old Buduni Ganda, daughter of Ruma Ganda and the injured as Sibaratri Ganda from the village.

A source said that five girls from Naktisimoda village had gone to the spot at around 8.00 am to fetch a special type of red clay used for smearing and decorating kutcha houses in rural areas. The girls met with the mishap when they were digging a part of the hill. The crust caved in on them from a height of about 10 feet leading to the untimely death of Buduni. However, three others had a close shave.

On being informed about the fatal mishap, some residents from Naktisimoda village rescued Sibaratri and rushed her to a hospital in Jodinga of Nabarangpur district. She was later shifted to a government-run health facility in Umerkote after her condition deteriorated.

Buduni died due to asphyxiation as she got completely buried under the crust, a villager said.

Raighar police seized the body of Buduni and launched a probe into the incident. An unnatural death case (No-90/2022) has been registered in this connection, I/O Menaka Sa expressed.