Lara Dutta: Hunger and curiosity have kept me going 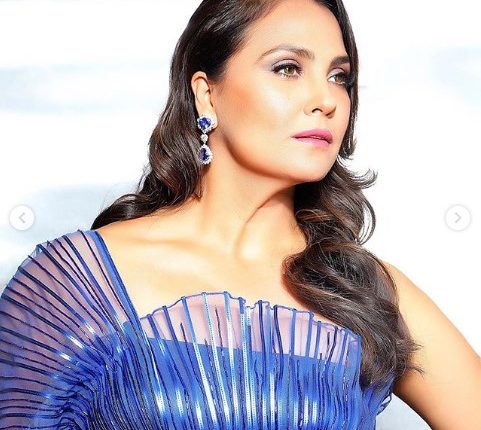 Mumbai: Actress Lara Dutta says her hunger and curiosity about things have kept her going since time she won the title of Miss Universe in 2000.

“I think it’s just hunger and curiosity. I don’t feel like I want to be limited to any one thing. I never said, I am just a beauty queen or just an actress. When that’s done, I am always wondering now what’s next can I do so, yeah, that keeps me going,” said Lara, while interacting with the media when global tech-hospitality platform Airbnb celebrated spirit of women entrepreneurship at their promotional event ahead of International Women’s Day in Mumbai.

Lara Dutta won Miss Universe 2000 pageant before entering to Bollywood. Apart from acting, she is a hands-on mother and wife, and has also ventured into film production. She has hosted various shows and also mentors Miss India contestants. In 2019, Lara Dutta launched her line of beauty products named Arias, which is a vegetarian beauty line.

Talking about women entrepreneurs in India, Lara said: “I would say all power to women entrepreneurs out there. I know that when Women’s Day comes around, a lot of brands do a lot of activity about it. But I love the fact that women have safe avenues in order to be financially independent. So, I would really encourage more and more women in India.”

Talking about her Holi plans, Lara said: “I am going to be working on Holi. It’s going to be fantastic. I am going to be in Rajasthan, which is where they celebrate the best Holi. So, I am looking forward to it.”