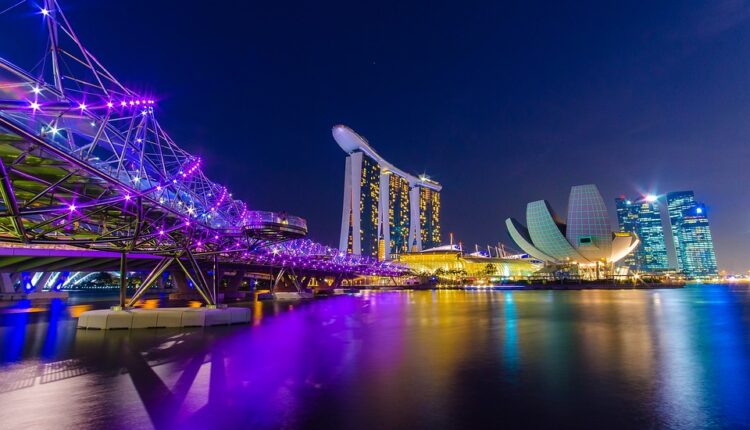 Singapore: Nearly 5,500 dengue cases have been reported in Singapore so far this year, exceeding the total number of cases for the entirety of 2021, said Minister for Sustainability and the Environment Grace Fu.

“This is a worrying trend as we are only in April, and we expect a surge in the number of dengue cases in the coming months,” Xinhua news agency quoted the Minister as saying on Sunday at the ‘Keep Clean, Singapore! 2022’ launch event.

“We must take urgent collective action, and do our part to ensure good housekeeping, to prevent mosquito breeding.”

She added that dengue is a serious health threat and called on Singaporeans to stay on guard even as they see improvements in the Covid-19 situation.

Statistics from the National Environment Agency (NEA) show that Singapore’s cumulative number of dengue cases for 2022 had reached 5,459 so far.

In March 2022, the Aedes aegypti mosquito population was high in some areas of Singapore, and was about 48 per cent higher than in the same period last year.