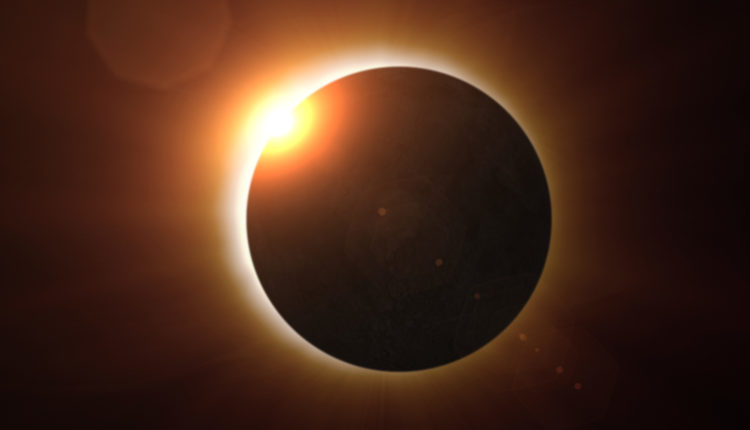 The solar eclipse will be visible from Antarctica. It will also be visible from a few other parts in the southern tip of South America, Africa, Australia, and New Zealand.

The cosmic phenomenon will not be visible from India. Hence, daily rituals at temples across the country  will not be affected on the day. However, the celestial event can be seen online. Timeanddate.com will publish a live stream link of the solar eclipse.

In 2021, sky gazers have witnessed two lunar eclipse and a solar eclipse so far.

Timing of the December 4 solar eclipse

Solar Eclipse just a week away; Know when and where the…