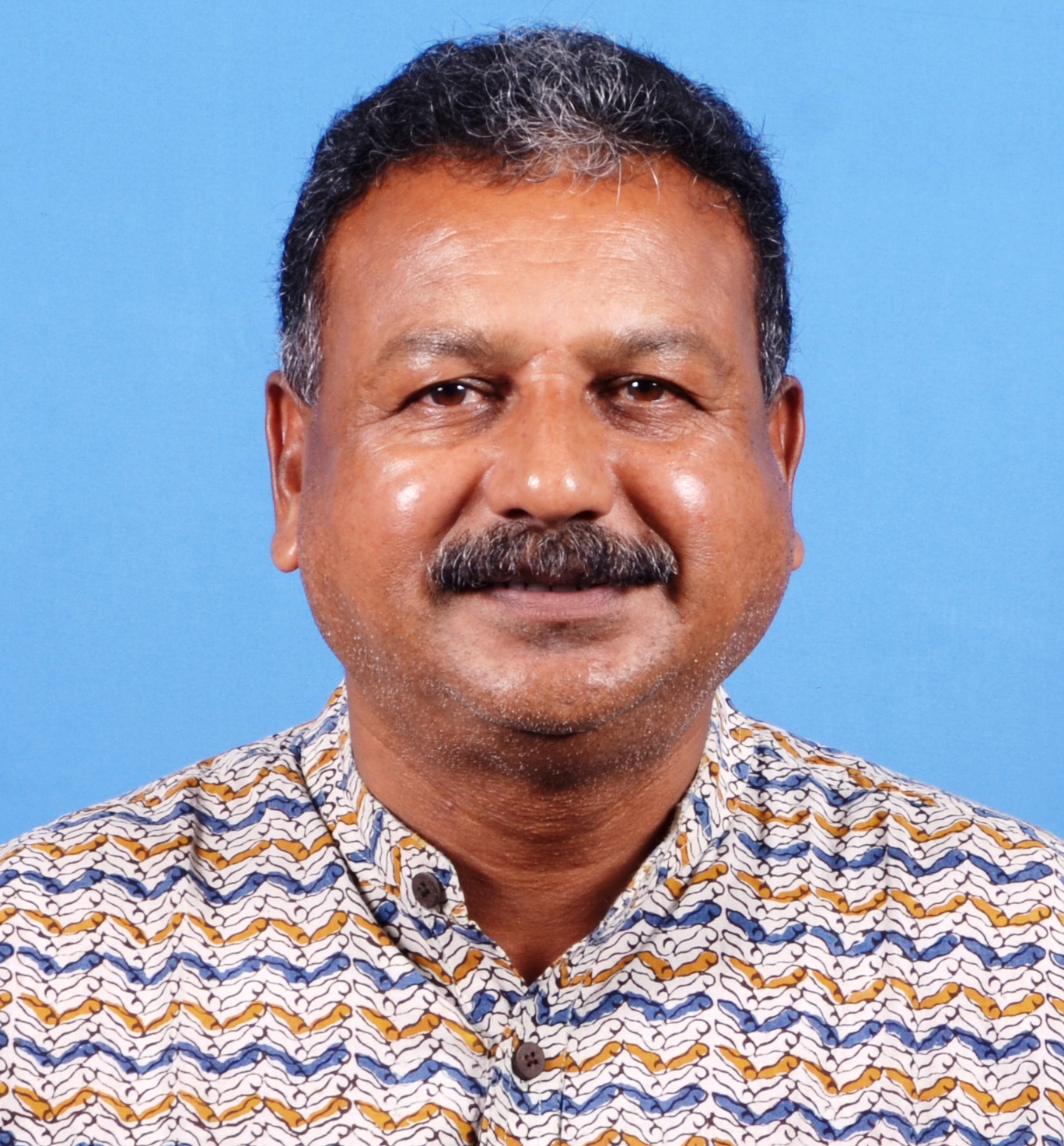 They will join the conch party on September 23 after visiting Naveen Nivas, residence of Chief Minister and BJD supremo Naveen Patnaik, here, he said.

The BJD has given assurance to his mother in this regard, he added.

Labour Minister Sushant Singh had yesterday hinted about their joining in BJD. The by-poll for Bijepur assembly constituency will be held soon, the minister had said.

Notably, Subal Sahu had died on August 22 at a private hospital in Bhubaneswar. He was suffering from cancer.