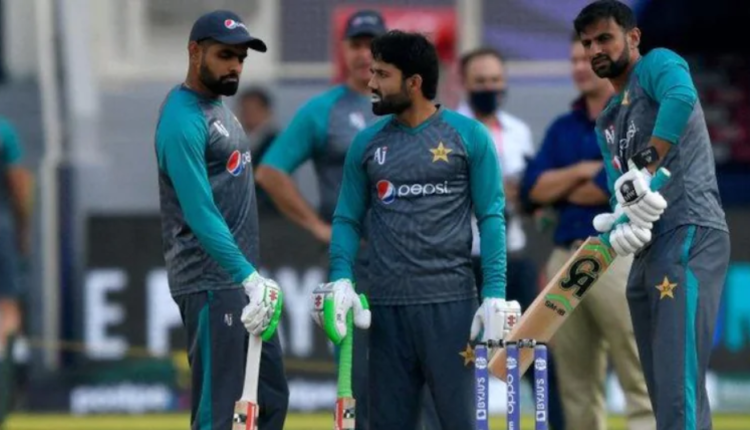 Dubai: In a major relief for Pakistan, opener Mohammad Rizwan and middle-order batter Shoaib Malik have been declared fit by the medical team to take part in the Men’s T20 World Cup semi-final game against Australia, here on Thursday.

Both Rizwan and Malik were down with mild flu and fever and had stayed away from training on the eve of the game. However, they have tested negative for Covid-19 twice in three days.

According to the Espncricinfo report, both Pakistan batters woke up on Wednesday morning with what a team official described as “light flu and low fever”, and were advised to stay back in the hotel and remain under observation. The rest of the squad members and support staff went ahead with their training sessions at the ICC Academy premises.

There was no Covid-19 scare in the team at any point and it is understood that the team management had expected Rizwan and Malik to be available for the game. Despite that, medical professionals travelling with the team continued to assess them at regular intervals through Wednesday and Thursday.

Both Rizwan and Malik have been a crucial part of the Pakistan batting unit in the tournament so far. Especially attacking opener Rizwan is in the form of his life and has scored 214 runs in five games in the ongoing World Cup.

Malik, on the other hand, has shown his class at different stages during this tournament and made crucial runs in the middle-order. He smashed 50 off just 18 balls against Scotland, the joint fastest in this World Cup with KL Rahul.

The Babar Azam-led Pakistan, who are the only unbeaten in the ongoing tournament, have so far fielded the same playing XI in all their matches. With Rizwan and Malik now available for selection, they could well do the same in the knockout fixture too.