Law underlining Aadhaar will have to be strengthened: NITI Aayog 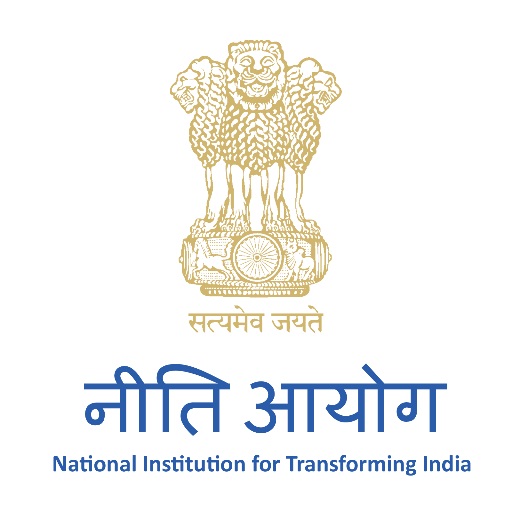 New Delhi: NITI Aayog Vice-Chairman Rajiv Kumar on Wednesday said that the law underlining Aadhaar will have to be strengthened in the wake of Supreme Court upholding the right to privacy as a fundamental right.

“Article 21 has been interpreted again. The law underlining Aadhaar will have to be strengthened,” he said here at the conclave on financial inclusion organized by United Nations in India.

The Supreme Court on August 24 had declared the right to privacy as a fundamental right guaranteed by Constitution, a ruling that could have a bearing on the case related to Aadhaar that has been made mandatory in various services.

The right to privacy is protected as an intrinsic part of the right to life and personal liberty under Article 21, the court had said.

Aadhaar will thus have to stand the test of constitutionality as the Supreme Court’s decision on the legislation still pending.

The government will have to prove that Aadhaar can restrain right to privacy on the grounds of dissemination of social benefits or national security.

Aadhaar (Targeted Delivery of Financial and other Subsidies, benefits and services) Act, 2016, which aims to provide legal backing to the Aadhaar unique identification number project, was passed in 2016 by the Parliament.

The NITI Aayog V-C said that at the core of the issue is mistrust in the minds of some relating to the protection and usage of Aadhaar data.

“We in the government need to work on it (removing mistrust) and try and do away with it to ensure we all are on the same page, in the same direction, and for the same cause,” he said.

The government has said that it aims to achieve financial inclusion with the interplay of over a billion Aadhaar number, over a billion bank accounts and mobile phones (JAM trinity).

Digital push and financial inclusion is what India needs to be at the frontiers of technology, he added.

“The digital revolution is unfolding before us. It is up to us to use it the way we can. I do think financial inclusion is the key to achieve all,” Kumar said.
(IANS)

Toxic nanoparticles from tattoo ink can travel inside body

NITI Aayog to offer guidance to states for infra projects