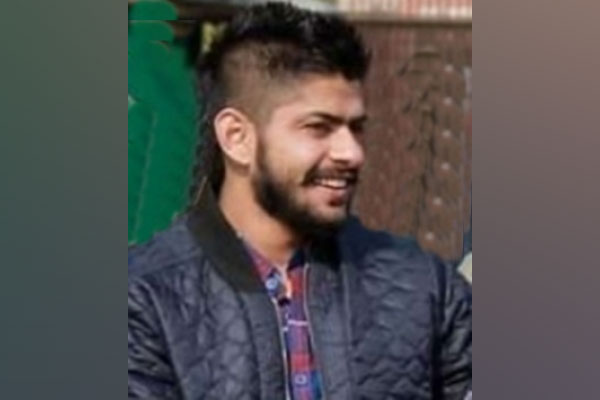 Moosewala, 28, was shot dead on May 29 while he was travelling in a car and around a dozen assailants fired over 30 shots at him. He was taken to hospital where doctors declared him ‘brought dead’.

“He confessed that his gang is responsible for the killing (Moosewala’s murder) but also said he was not directly behind it as he is lodged in jail,” official sources said.

Currently lodged in Tihar jail in a MCOCA (Maharashtra Control of Organised Crime Act) case, Bishnoi is allegedly involved in more than five dozen criminal cases lodged against him in Delhi, Haryana, Rajasthan and Punjab. He had once threatened to kill Bollywood actor Salman Khan.

The Special Cell of Delhi Police is currently probing the incident from all angles and also questioning Bishnoi in the matter. It was also learnt that gangster Bishnoi is not cooperating with the police. “He is not disclosing details about the incident but admitted that his gang was behind it,” the source said.