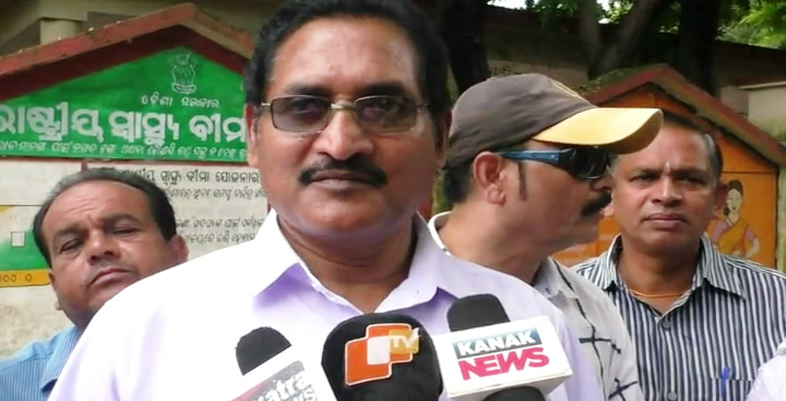 Bargarh: Intensifying agitation to press for their long-standing demanding for setting up of permanent bench of the Orissa High Court (HC) in western Odisha, lawyers in Bargarh district resorted to an economic blockade today and would continue till September 30.

As part of the protest, the activists lawyers under the banner of Bargarh District Lawyers’ Association ceased work and called for a closure of the court, Collectorate and Tehsil office. They also staged a demonstration outside the Collectorate and submitted a memorandum addressing to the Collector through the Sub-Collector.

The lawyers said they would also close Income Tax (IT) office and block offices in the district during the protest period till September 30.

“Economic blockade in the district that began today is a part of the agitation. We request the state Government to consider our long-pending demand. We will further intensify our protest in coming days, if the demand is not met.” said association president Balosene Saraf.