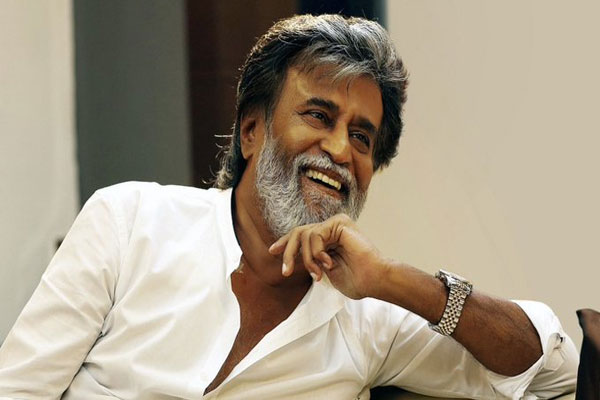 Fans of the megastar who had assembled outside his residence at the Poes Garden were in for a disappointment though.

They had arranged to cut the birthday cake for their idol and had hoped to greet their star but Rajinikanth was not at his residence and had gone away with his family.

In a tweet Palaniswami said: “My heartiest birthday greetings to Rajinkanth for a long and healthy life.”

“Birthday wishes to loving and affectionate friend Rajinikanth,” Stalin said in a tweet. The DMK leader also said he had called and wished the actor over phone.

At various parts of the state, posters greeting Rajinikanth on his birthday were also pasted by the Mandram members.