Lecturer tied to tree, beaten up for stealing from betel shop in Odisha 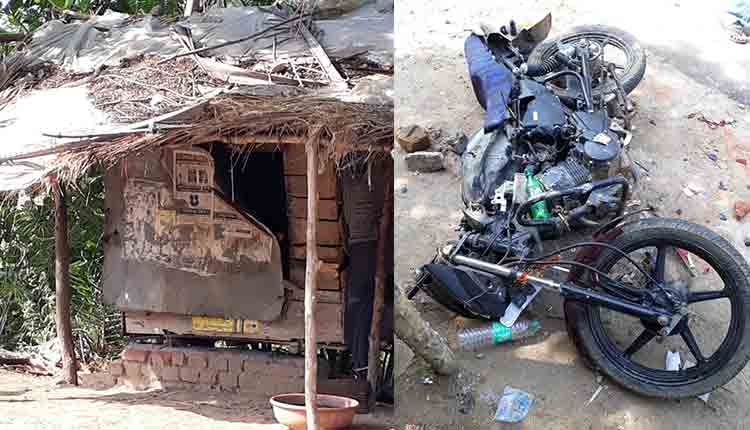 Sonepur: A lecturer was beaten black and blue by villagers after being tied to a tree on charges of theft at Sahala village under Dunguripali police limits in Sonepur district.

Th incident came to fore after a video showing the lecturer thrashed by a mob went viral on social media.

Sources said lecturer Alok Sethy and his friend Pinku were trying to steal something from a betel shop when locals caught them red-handed. While Pinku managed to escape, locals caught hold of the lecturer and tied him to a tree. The mob later thrashed him mercilessly and vandalized his bike damaging it completely.

On receiving information, police reached the spot and rescued Sethy from the villagers’ clutch and took him to custody for interrogation.

However no police complaint was lodged till last reports came in.

Who will be the Leader of Opposition in Odisha this time?