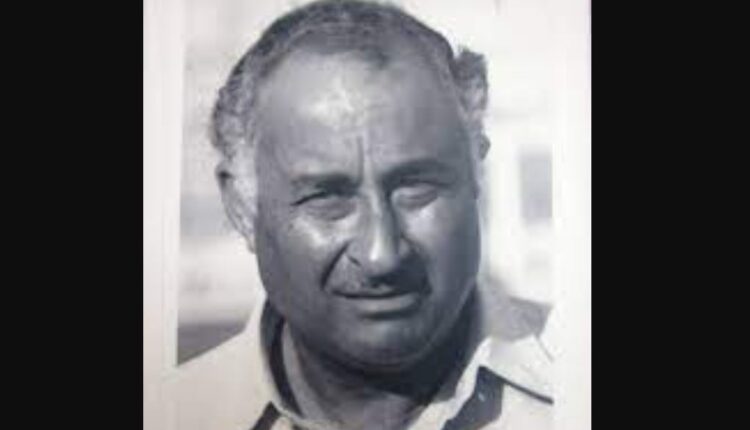 He was 90 years old and was suffering from age-related illnesses.

A native of Mairi in Amb subdivision of Himachal Pradesh’s Una, Singh was an alumnus of Punjab Agricultural University in Ludhiana.

Besides his gold medal-winning exploits in Tokyo, Singh was also a part of the teams that won silver at 1960 Rome Olympics and 1962 Asian Games.

“Got the sad news of the passing away of Charanjit Singh, a former hockey player from Una and the captain of the Indian hockey team in the 1964 Olympic Games. A Padma Shri and Arjuna awardee, Singh will always inspire the young generation. May the Almighty grant the departed soul eternal peace and give strength to the bereaved family,” CM Thakur said.