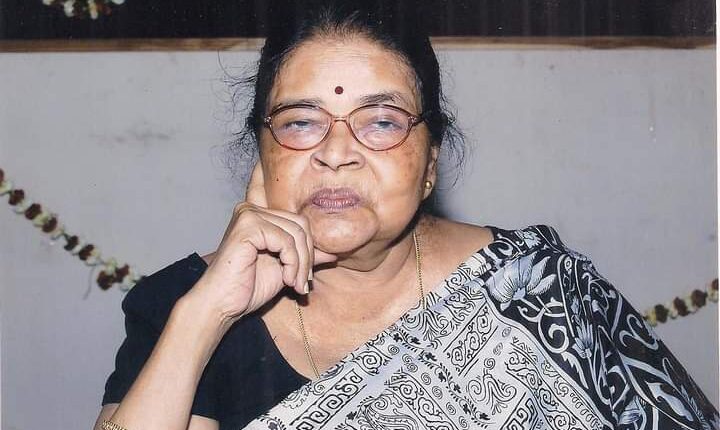 Binapani Mohanty has carved a niche for herself in the field of Odia fiction writing. Her literary career as a story-teller began with the publication of ‘Gotie Ratira Kahani’ in 1960.

It was the collection of short stories entitled ‘Pata Dei and other Stories’, that won the Sahitya Akademi in 1990. She was awarded the Padma Shri in 2020.

Short story ‘Pata Dei’ was published as Lata in Femina in 1986. In 1987, its Hindi dramatisation was telecast in Doordarshan as a series called ‘Kashmakash’.

Many short stories of Binapani Mohanty have been translated into different languages such as English, Hindi, Kannada, Malayalam, Marathi, Bengali, Urdu, Telegu and Russian. A film was made on her story ‘Andhakarara Chhai’ and has been highly appreciated by the audience.

She has also penned three novels: Sitara Sonita, Manaswini and Kunti, Kuntala, Shakuntala and a one-act play entitled Kranti. She has translated Russian folk-tales from English to Odia, among other translation.